£5 back on your first game

New customers only. Up to £5 back on your first game if you lose. Full T&C’s. 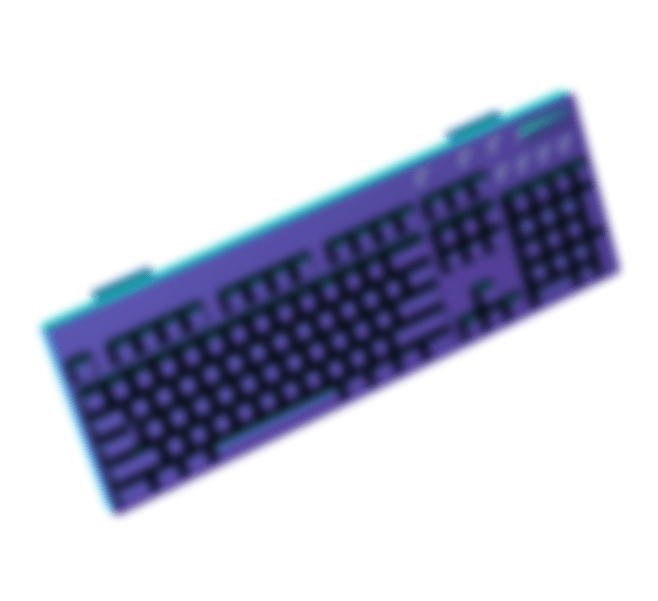 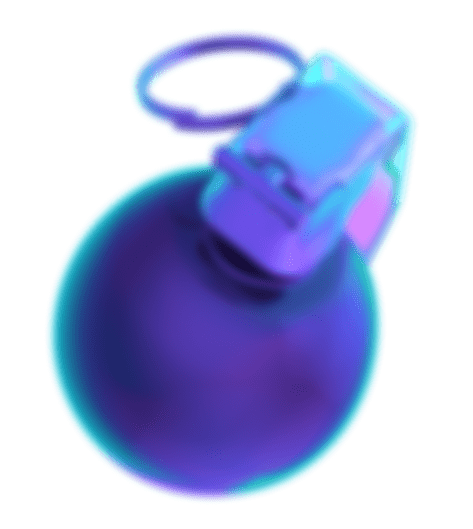 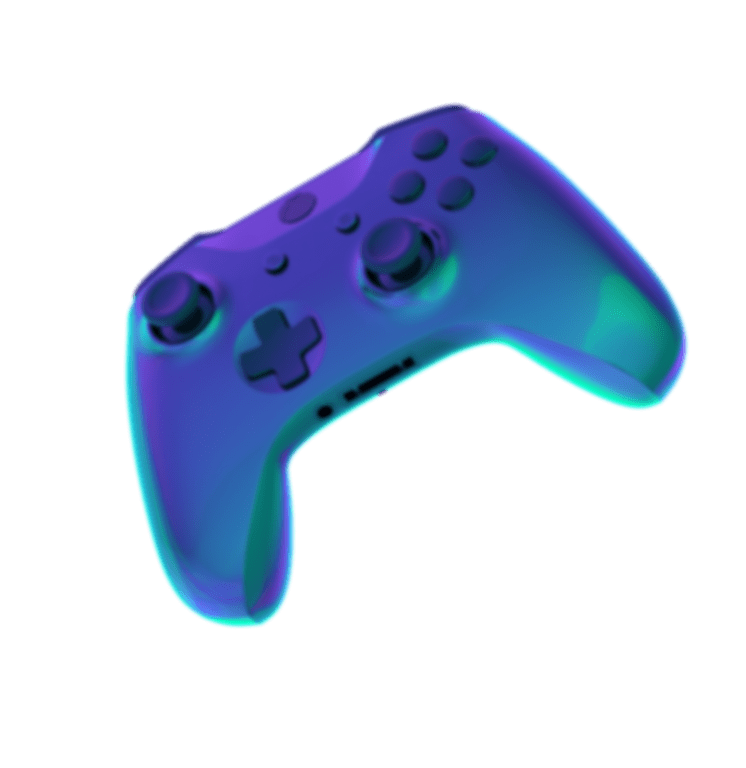 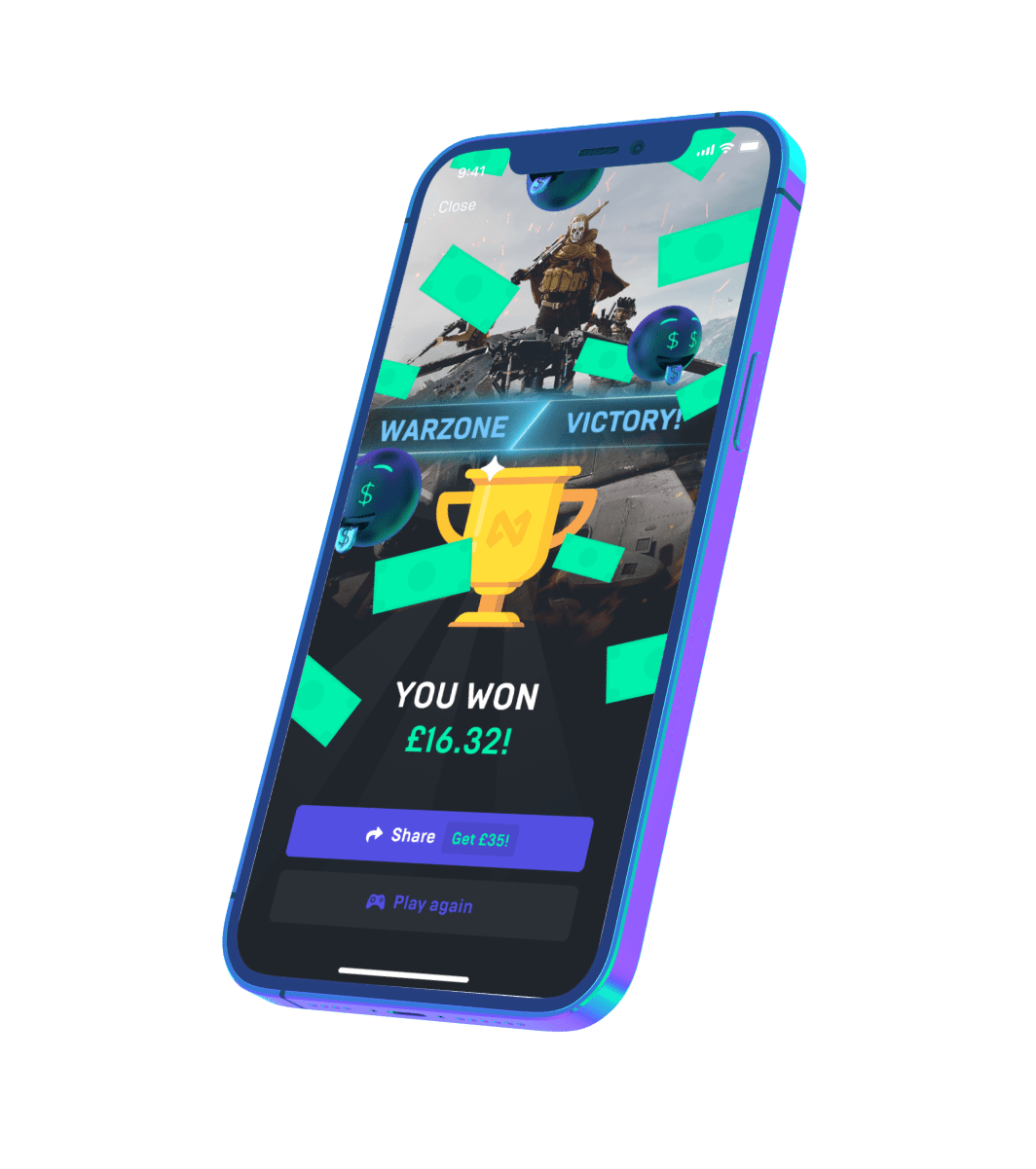 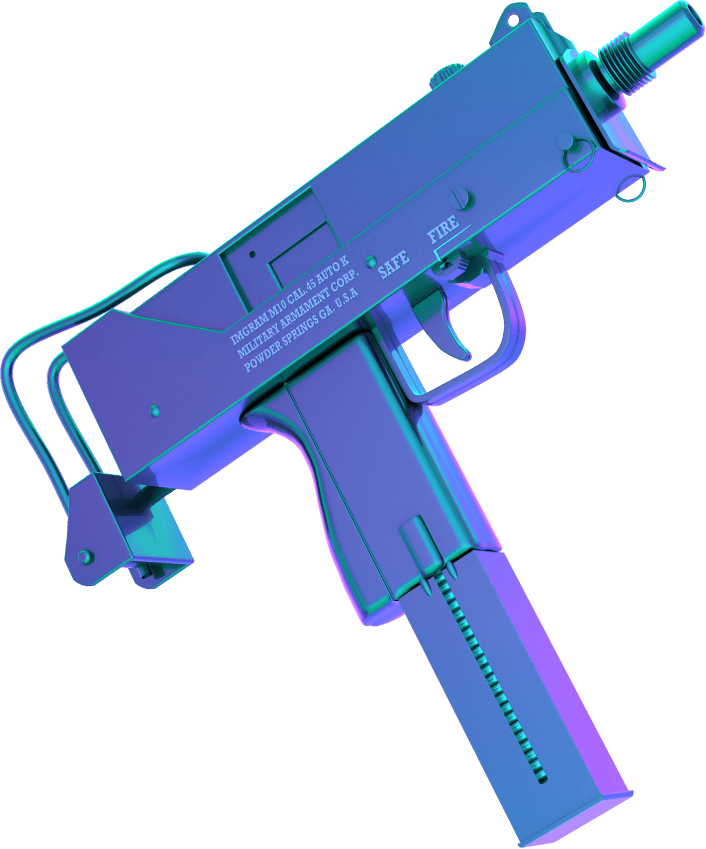 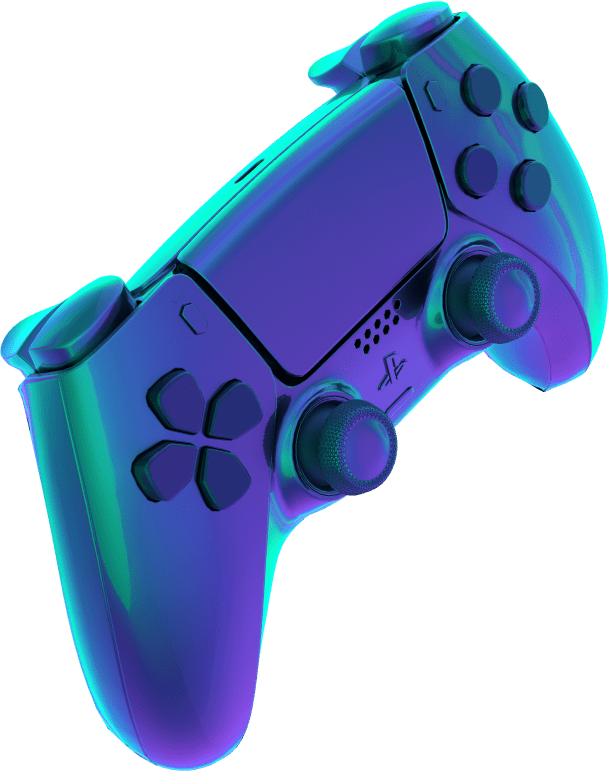 This is how you cashmode

It only takes seconds to start playing cash games with skin in the game. Experience the thrill of completing challenges and reaping the rewards today.

All you need to do is connect your battlenet account. It takes seconds to add cash to your game play. 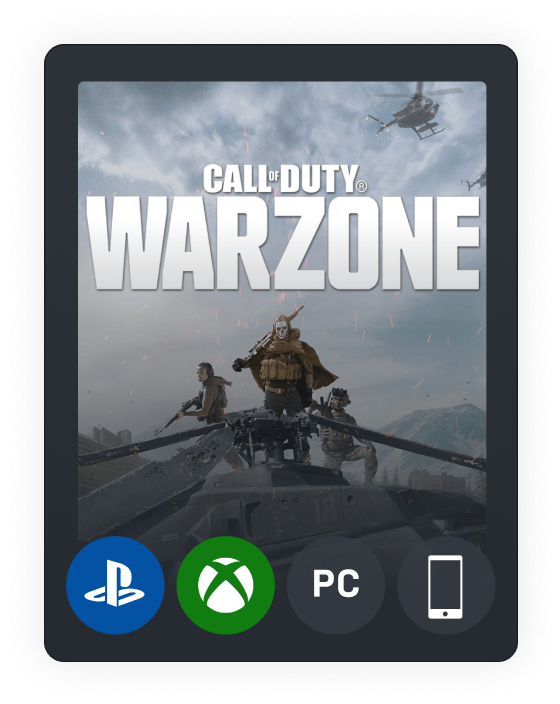 No matter your skill level, CashMode has challenges for you. We give you personalised challenges to choose from with a range of cash prizes. 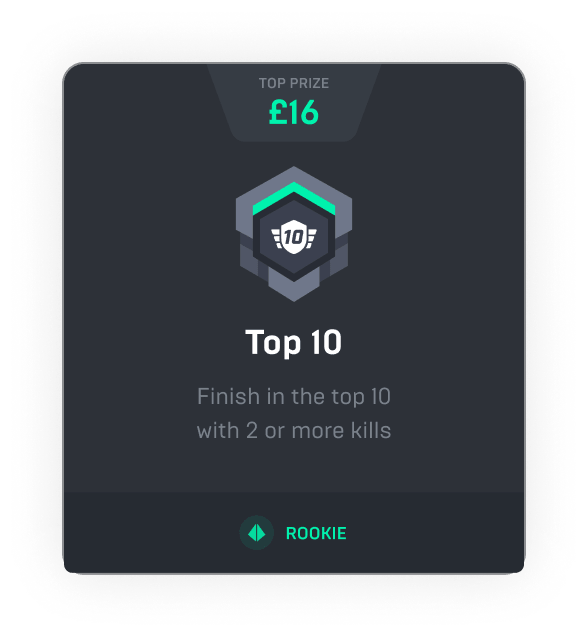 Get online, play your game, complete the challenge, and you win the prize! No waiting or clunky reporting, just play and your game will automatically settle. 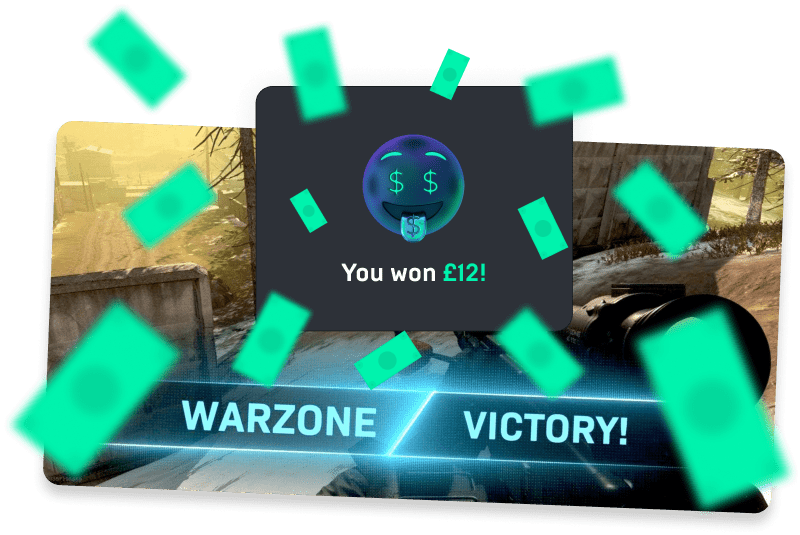 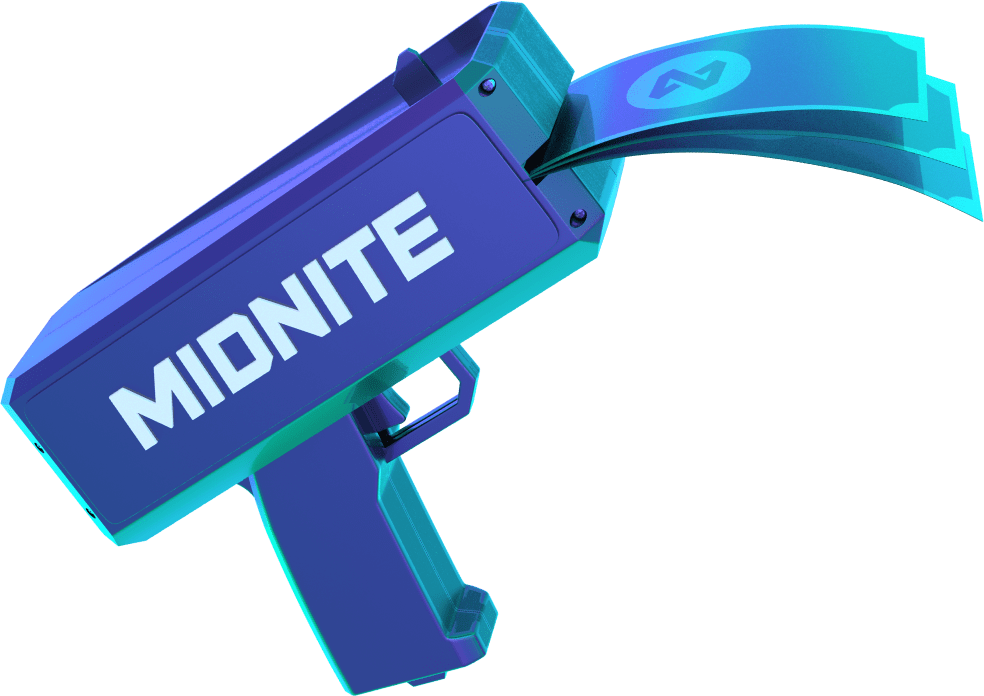 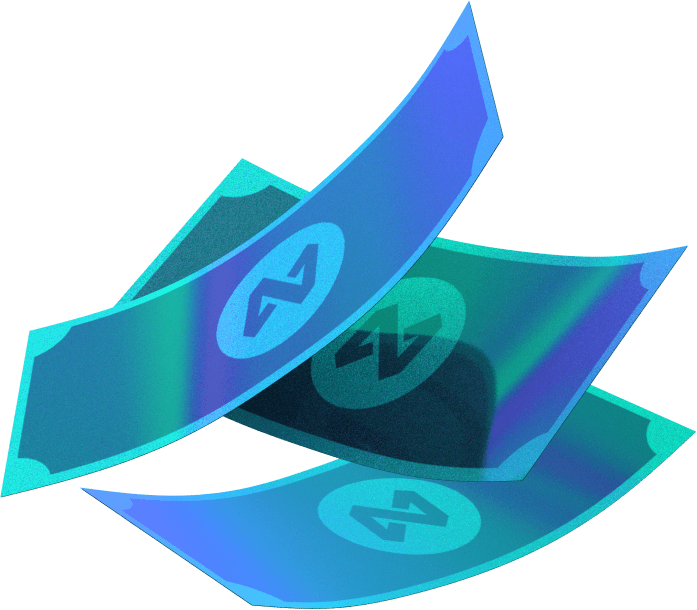 We offer fast, secure payouts, because your winnings are yours. We accept most major payment methods and work with the most trusted payments companies in the world.

Finish in the top 10 with 2 or more kills

Finish in the top 5 with 2 or more kills

Get a warzone victory with 2 or more kills

BUILT FOR THE PLAYER

We are fully-licensed with the UK Gambling Commission.

Talk to a real human directly on Discord or in-app.

Join Midnite and get rewards across our platform.

Join our Discord to get involved in the chat, events and giveaways. 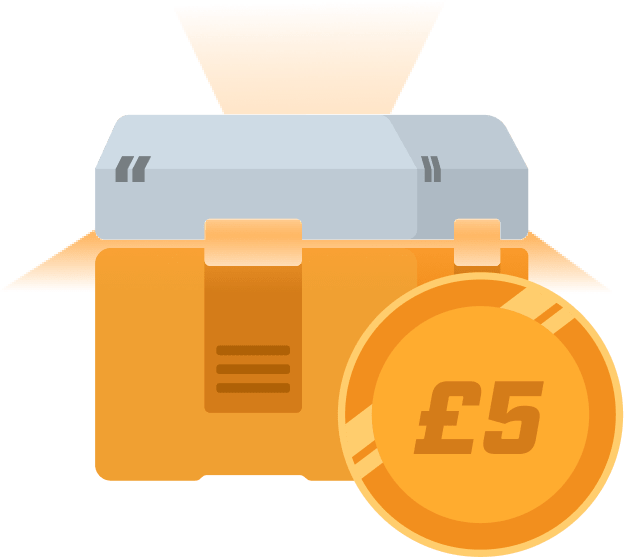 Up To £5 back on your first game

Getting started is easy - Sign up and get up to £5 on your first game if you lose.

What games can I play CashMode with?

What are the challenges on CashMode?

Share big wins, chat tips, and be a part of the Midnite journey on our Discord Server

Stay up to date